Public health measures and improvements in treatments have reduced mortality from coronary heart disease (CHD) in high-income countries. However, this has led to a growing number of patients living with established CHD (2.7M in the UK; 16M in the USA), at high risk of subsequent fatal or non-fatal events such as myocardial infarction (MI) as well as complications such as heart failure and arrhythmia.  These often necessitate further hospitalisation, revascularization and adjunctive, often costly, drug and device therapies.

Despite the extent of this problem, relative to our understanding of risk for first CHD events, very little is known about determinants of subsequent CHD events, beyond those related to an acute index event (LV dysfunction, arrhythmia). Secondary prevention guidelines have remained largely unchanged for over a decade, and emphasise modification of the same lifestyle and risk factors as for primary prevention of CHD. This is based on the widely accepted but unproven assumption that first and subsequent CHD events have the same pathogenesis and therefore risk factors, obviating the need for separate study.

The success of statins in lowering low-density lipoprotein cholesterol (LDL-C) and improving outcomes in both primary and secondary prevention has likely sustained this view. However, other investigational drugs developed on the basis of observational evidence of CHD risk in general populations (targeting HDL-C, triglycerides, secretory phospholipase A2 (sPLA2), homocysteine or other biomarkers and risk factors) have failed in trials of patients with established CHD, the usual start point in evaluating drugs of this type. 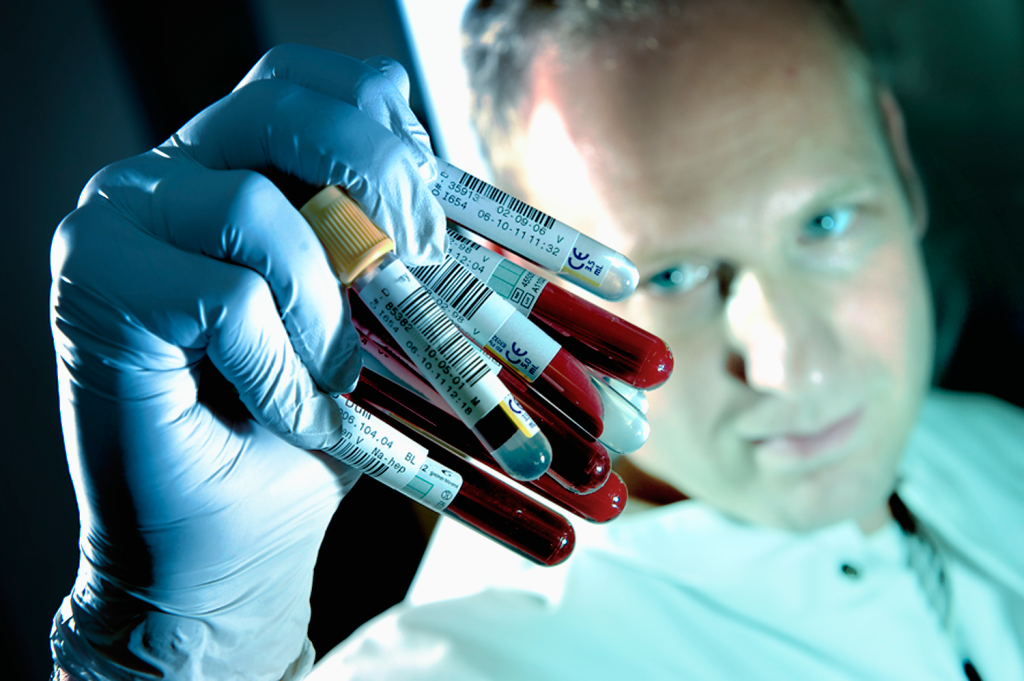 While these findings could be explained by lack of causality of the drug target, it is equally possible that the pathogenesis of first and subsequent events is sufficiently different to make it unreliable to simply extrapolate all evidence from general populations to those with CHD.  The high residual risk in apparently optimally treated patients serves to highlight limitations of current management and indicates that there may be additional risk factors still to be addressed.

This is further supported by biological considerations.  It is now well established that plaques differ in composition and vulnerability to rupture.  Thin capped, vulnerable plaques may arise in the absence of extensive atherosclerosis and those with recurrent MI may be enriched for such vulnerable phenotypes, while those requiring multiple revascularisation may be more prone to aggressive yet non-vulnerable atherosclerosis. Given the prognosis and biology of stable and unstable CHD subtypes is different, risk factors for each may also differ.  Studying subsequent events prospectively thus offers a more refined approach to distilling out these sub-phenotypes and their respective risk factors.

In the absence of any single large resource for studying the genetic basis of CHD recurrence, we have established the GENIUS-CHD Consortium, which comprises of clinical cohorts of patients with established CHD, a DNA or biological sample repository and longitudinal follow up for subsequent events.